LEVITATE FILM AS YOUR PRODUCTION PARTNER

Are you considering filming in the Netherlands? Levitate Film provides service productions with an experienced crew, unique locations and the best Heads of Department.

Our team has extensive experience in successfully applying for Film Production Incentives in the Netherlands, granting up to 35% for film productions and 30% for high-end TV series on eligible production costs. The maximum grant is € 1,5 million per application. In 2019, the Dutch Film Incentive granted more than 32.5 million euros.

Levitate Film has successfully serviced several foreign productions. Ranging from the English-Dutch coproduction The Bay of Silence, to the Dutch-Belgian coproduction The Forgotten Battle, which is one of the biggest feature film productions in Dutch history with a budget of over 14M euros.

When can you expect payment?

30% of the awarded amount can be advanced after signing the production contract. For more information please visit the website of the Dutch Film Incentive: Nederlands Filmfonds or contact mark@levitatefilm.com

Foreign productions we have done so far: 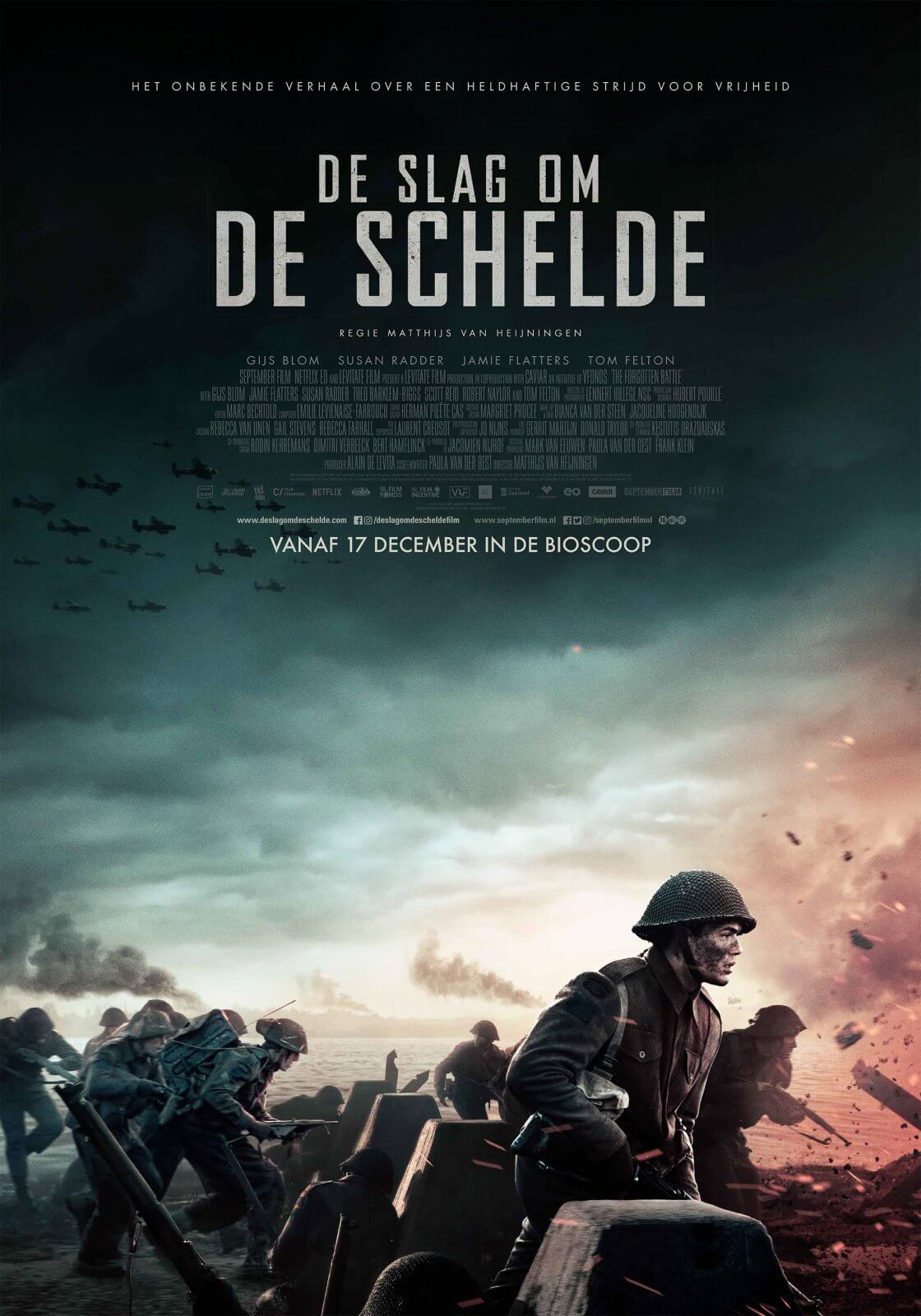